How you can help find a cure for Parkinson’s

Did you know, whether you have Parkinson’s or not, you can make a difference in the future of brain health? Michael J. Fox, award-winning actor, author and founder of The Michael J. Fox Foundation for Parkinson’s Research (MJFF), who himself has lived with the disease since 1991 at age 29, has issued a call to action – seeking 100,000 individuals both with and without Parkinson’s to participate in the expansion of an unprecedented scientific study.

The Parkinson’s Progression Markers Initiative (PPMI), first launched by MJFF in 2010, aims to rewrite the future of Parkinson’s disease, and brain health in general. And the more people who take part in the study, the better: More data gathered from over 100,000 volunteers globally will help improve researchers’ ability to predict who’s at risk for Parkinson’s, who gets the disease, who doesn’t and why. This seismic expansion of the study will accelerate the kind of breakthroughs that can lead to a cure – and you can be part of it. 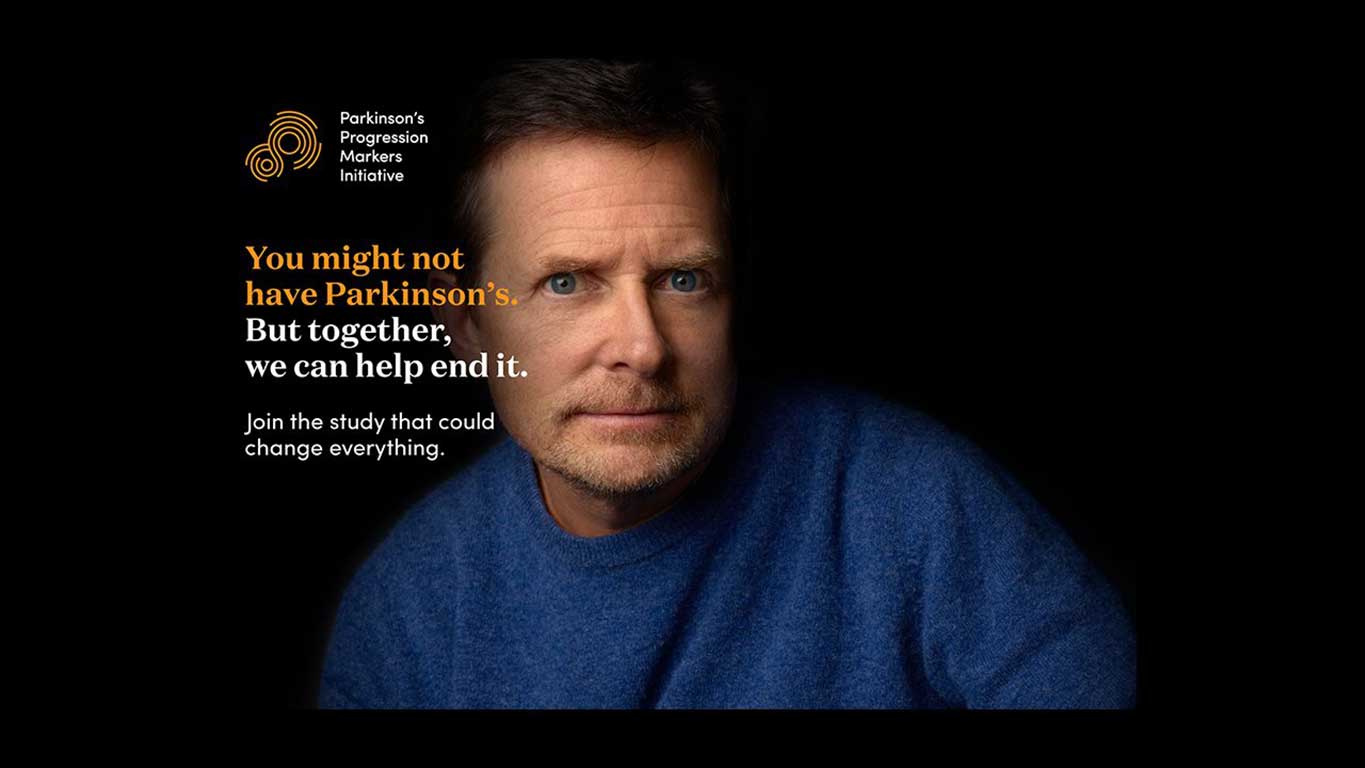 The growing prevalence of Parkinson’s disease

Today there are an estimated six million people worldwide living with Parkinson’s disease, including one million in the U.S., and that number is expected to double by 2040. If you know anyone who has Parkinson’s, or other brain diseases such as Alzheimer’s, you may be aware how devastating the effects can be.

While monetary donations toward MJFF’s aggressively funded and highly targeted research programs are always appreciated, donating your time to this study – regardless of whether you have a connection to Parkinson’s – has the potential to more directly contribute to the “holy grail” of medical research: developing a cure.

PPMI: The study that could change everything scientists know about brain disease

So far, PPMI scientists have studied the test results and brain scans of 1,400 people with and without Parkinson’s disease at more than 50 clinical sites across 12 countries to discover patterns related to the development of the disease. Study participants have contributed so much data already – from online questionnaires, clinical exams, to wearable tools – that if the PPMI data were printed, it would reach to the moon and back (over 225,000 miles!).

“The large-scale expansion of PPMI promises to change our understanding of Parkinson’s and enable the development of new therapeutics,” said PPMI’s principal investigator Ken Marek, MD, scientific advisor to The Michael J. Fox Foundation and president and senior scientist of the Institute for Neurodegenerative Disorders. “PPMI data will provide researchers tools to uncover key biological and clinical changes that occur both once Parkinson’s disease has begun, and more importantly even before symptoms arise, with the ultimate goal of disease prevention.”

Anyone over age 18 in the U.S. can participate through the study’s online platform, and some volunteers will be invited to enroll in person at a site near them. The valuable data collected online (with multiple measures in place to safeguard your data and keep your identity private) will complement the rich data and biological samples contributed at in-clinic visits.

While anyone can participate, researchers are looking for volunteers who:

* Act out your dreams while asleep

* Are a man over 60 years old – men are especially needed to join PPMI, as historically Parkinson’s skews more male

Even if you have no known history of brain disease, you can still contribute by participating as a control volunteer.

Your participation will make a difference

With your help, PPMI has the power to bring the research field one step closer to finding a cure, living out the vision Michael J. Fox hoped for when starting the Michael J. Fox Foundation: a future without Parkinson’s disease.

“When the Foundation started in 2000, we set out to change the game on how Parkinson’s research gets done,” said Michael J. Fox. “Two decades later, I’m proud that we have continued to meet this challenge and have become more than just a research organization, but a space where patients bring their wisdom and energy. PPMI’s expansion is about getting this done, curing Parkinson’s, boiling down to a biomarker that we can identify early on and prevent the disease from ever impacting another family.”

Find out how you can get involved in helping researchers develop a cure for Parkinson’s disease by visiting PPMIOnline.org. 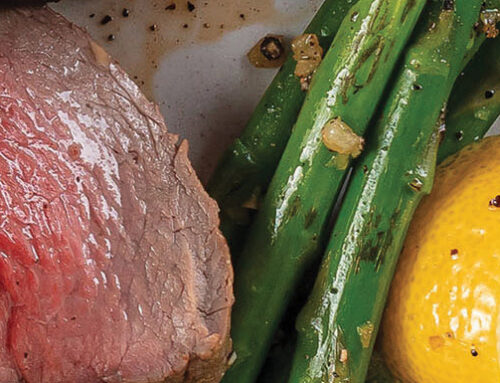 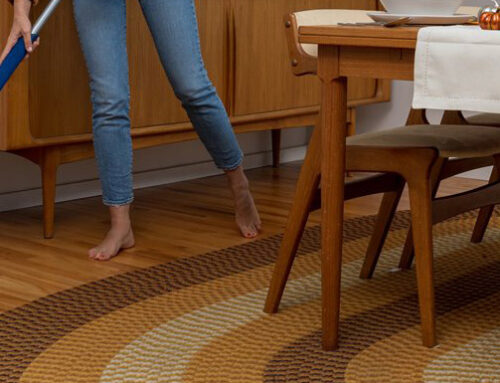 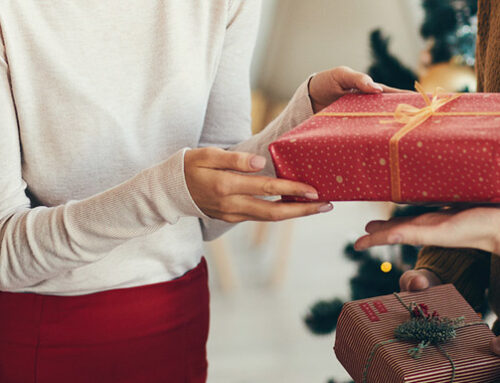 5 Tips to Pull Off Holiday Hosting 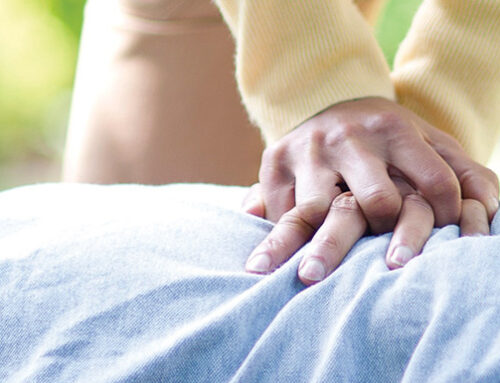 2 Steps to Save a Life 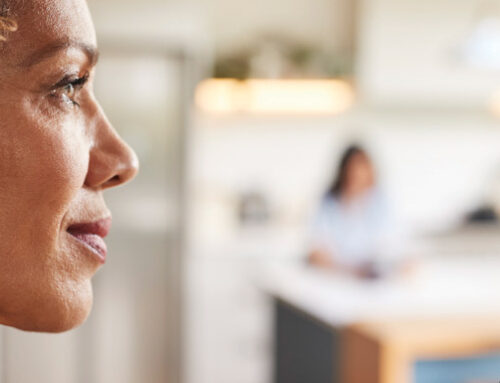 9 Tips for Winterizing Your Home

Get Highroads Living delivered to your inbox